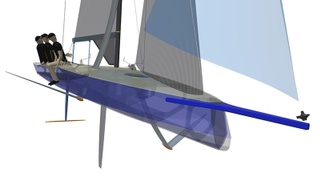 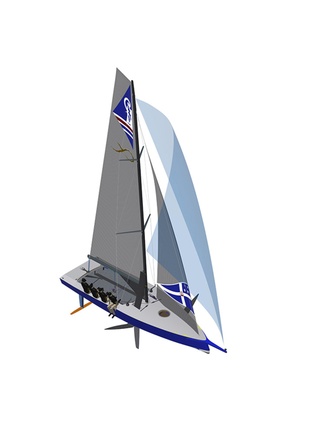 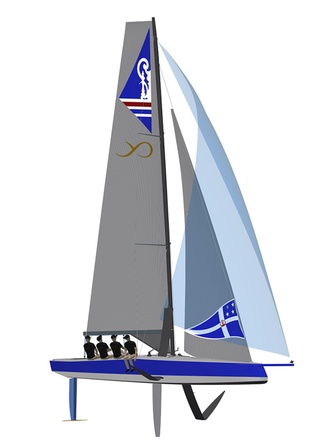 A total of 15 clubs from 12 countries have entered the revamped Youth America’s Cup regatta after the initial early entry period closed on February 29.

There are now only a handful of spaces left for the competition, which will stop accepting entries on September 30.

The officially confirmed clubs include two teams from New Zealand, Australia and Switzerland and one team representing the Netherlands, Russia, Argentina, Hong Kong, China, Denmark, Germany, Spain and the US each.

While entries remain open until September 30, The Royal New Zealand Yacht Squadron (RNZYS), which is organising the event in collaboration with the China Sports Industry Group (CSIG) and Emirates Team New Zealand (ETNZ), said any other interested clubs should submit their entry as soon as possible.

Chief executive of RNZYS Hayden Porter said he was “blown away” by the number of early entries and revealed he is in talks with a number of clubs in Europe and the UK.

“The melting pot of nations coming will also have a big economic impact for New Zealand and Auckland in particular, with many teams planning to base themselves here from the middle of this year to prepare and train for the event," he said.

The event will see a brand-new class of foiling monohulls race in 2020 and 2021. The nine metre AC9Fs have been designed by Yachting Developments in collaboration with the Emirates Team New Zealand design team, Southern Spars and North Sails.

The first AC9F, currently in construction at Yachting Developments near Auckland, will hit the water for the first time next week to begin testing.

Yard owner and RNZYS commodore Ian Cook said: “A lot of hard work has gone into the design and build of this first one, so to finally have it going into the water is an exciting prospect. We are very interested to see how it performs and moving on to build the rest of the fleet.”

The event will begin with a multi-leg seeding event in China in November and be followed by a match racing event in Auckland from February 18-23, 2021. The finals will be held from March 8 – 12 just outside of Auckland’s Harbour Bridge.

The competition will be a “friendly competition between yacht clubs of all nations”, organisers said, with multiple entries from various countries welcomed for the first time.

Crew must be aged between 18 and 25 years old and each team must include two female and two male sailors with a maximum weight totalling 311kgs.

Mastering the Mule: How American Magic is preparing for the 36th America's Cup