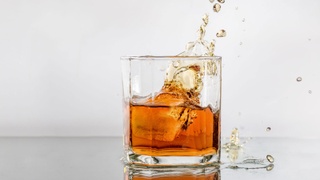 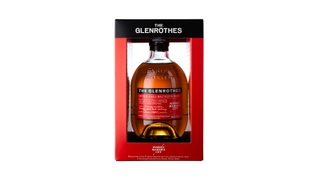 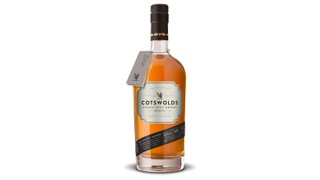 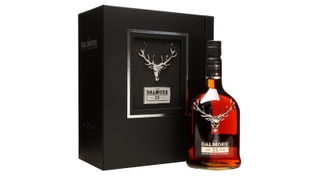 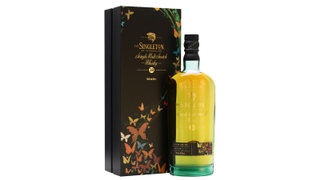 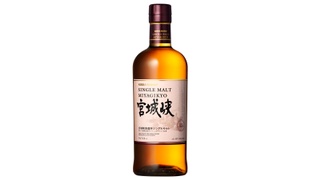 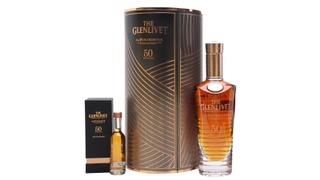 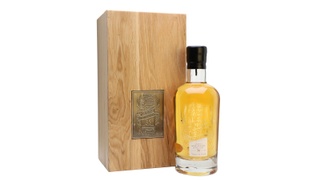 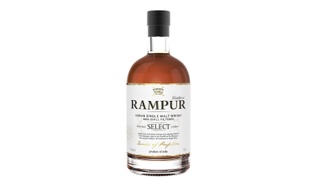 On The Hunt For A New Whiskey? Try Our Pick of These Single Malts

To find the perfect whiskey takes time; there are so many nuances in flavour and style which make the journey of discovery an exciting one. It’s a passion in which people invest heavily, taking time to understand a craft that’s been refined over centuries across continents. Master Distillers dedicate years to learning the ‘house style’ of their distillery. Some whiskey distilleries have only ever had a small handful of Master Distillers since their inception.

Predominantly a sipping drink to be savoured, be it neat or on the rocks, everything is down to personal preference when it comes to whiskey. While some hold up single malts as the holy grail over blended whiskey, there are fantastic blends to rival them.

What is the difference between single malt and blended whiskey?

This is the question that trips everyone up, as it’s not as self-explanatory as it seems. The difference between the two comes down to the distillation process, both heavily regulated in order to classify as either.

Single malt whisky is produced from a single distillery, whereas blended whisky is made with grain and malt whiskies coming from many different distilleries.

Blended whisky is formulated with single malt whisky and grain whisky which is made in a column still that uses mainly wheat.

While Scotch is the most apparent single malt, the distinction between the two styles applies the world over. Both styles, an art within themselves, are developed to produce unique styles.

With World Whiskey day just around the corner (May 16th) we’ve rounded up a selection of some exciting single malts from Scotland and beyond. While you’re stocking up, be sure to read our guide on the best whiskey glasses to serve them in.

From the Speyside town of Rothes, The Glenrothes has been producing fine quality whiskey since the late 1800’s. This Whisky Maker’s Cut has been matured in only first-fill sherry seasoned oak casks and has a wonderfully potent nose of fruity spice, oak and vanilla. It’s smooth and one to savour, with the spice perpetuating throughout and notes of orange lingering on the palate.

The first-ever Cotswolds, England whisky, aged in first-fill Kentucky ex-Bourbon barrels and reconditioned red wine casks. This is a great introduction to English whisky and isn’t one to be snubbed by whiskey traditionalists who don’t like to venture below the Scottish border. It’s young and vibrant, with whispers of butterscotch complementing notes of marmalade and vanilla.

This multi-award winning single malt from the highlands of Scotland has undergone quite the journey, having been matured initially in American white oak casks before a second maturation in both Palomino Fino sherry butts and first-fill bourbon casks, coming together in bourbon barrels before finishing in Tawny Port pipes. Incredibly smooth with hints of tart, exotic fruit and fig on the nose followed by sticky toffee, dark chocolate and warming gingerbread on the palate.

The seventh distillery of the ‘seven stills’ of Dufftown, The Singleton of Glendullan sits on the bank of the River Dullen. This is a special release from 2014, which has been aged slowly in European oak casks. At 35 years old it is understandably a limited run with only 3,756 bottles taken to market.

In terms of flavour, it’s a potent, cask-strength whiskey with toasted oak and a whiff of spice on the nose followed by cinnamon and softly baked fruits coming through on the palate in a dry finish.

The market for Japanese whisky has really expanded in recent times with bottles wearing a far more premium price tag compared to when they first came to market. The Nikka Miyagikyo is the second distillery of the Nikka company, based on the river banks of the Nikkawa river and is a fine example of Japanese whisky. From the fragrant florals to the tobacco, chocolate and vanilla on the palate, it’s smooth and easily enjoyed neat.

Glenlivet has long been the world’s best-selling single malt and this 50-year-old is one of their more prized offerings. A real investment piece, it comes with a miniature to give you a taste of what the larger bottle holds in store. This is a true indulgence, bottling a rich, dark single malt that’s been matured for over half a century. It’s woven with citrus and stone fruit flavours plus smooth milk chocolate and vanilla sweetness.

With spectacular depth, this buttery-smooth whiskey has all the best Speyside qualities particularly the distinguishable oak and vanilla. An exclusive run of only 90 bottles, this is a bottle for the whiskey enthusiasts. As for the flavour profile, the honeyed citrus notes are held in check by nutmeg and cinnamon, with lingering flavours of toasted oak.

From the foothills of the Himalayas, this non-chill filtered whiskey benefits from the hotter climes and faster maturation. This Indian single malt is a sweet whiskey, on the nose you can enjoy toffee and spiced preserved fruits while on the palate there’s a distinctive note of apricots and nectarines. A nice option if you’re looking to try something different outside of the well-known whiskey regions.